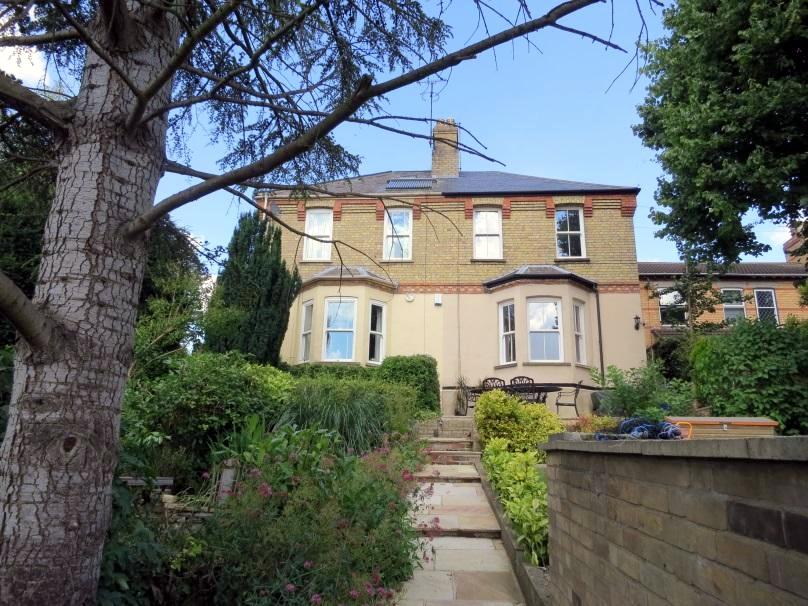 Francis was born in Stamford on January 28th 1899. He was the son of Tom and Ellen Blades and lived at Shamrock Villa, Casterton Road in 1911. The family had moved there from 2 West End Villas. Tom was a newspaper clerk at the Stamford Mercury. His brother Albert joined the Royal Berkshires. Francis enlisted in the Worcester Regiment in March 1915 and later served with the Yorkshire and Lancashire Regiment, receiving the British and the Victory medals. The British medal was awarded to men who had served abroad.

His brother Albert was killed in July 1916. His parents moved to Rugby after the war. He died in Birmingham in February 1993.