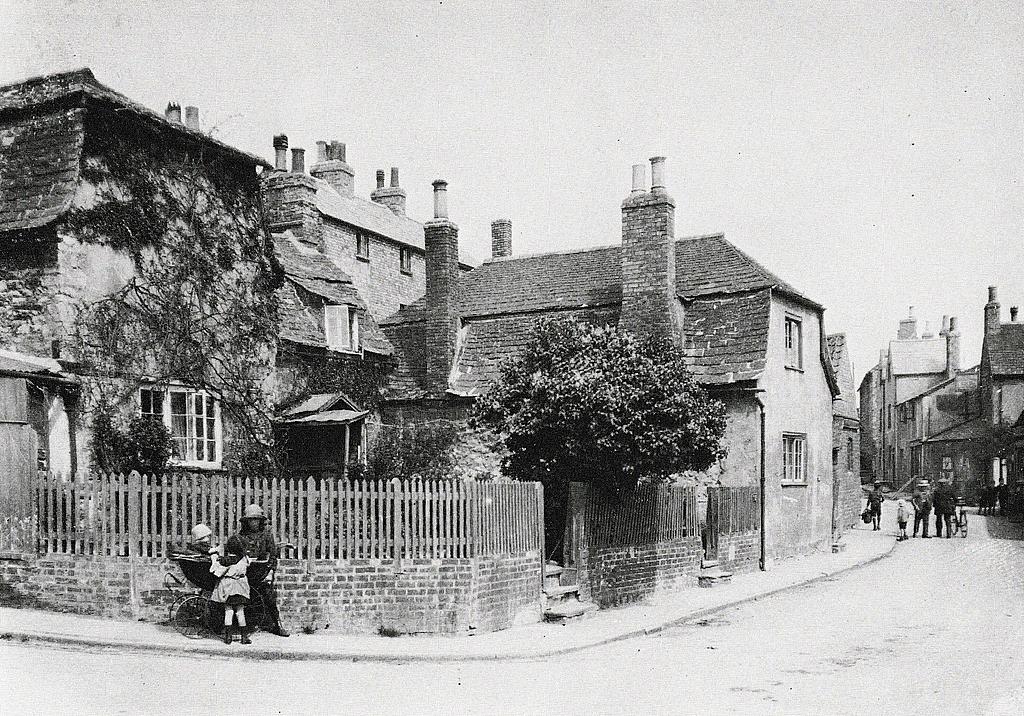 Harry Holmes was born in Stamford towards the end of 1898. He was 12yrs old in the 1911 census and was probably still at school. He had 2 younger sisters and 3 younger brothers and together with their parents all 8 of them were living in 3 rooms at 8 Hope’s Terrace. They had previously lived at 1 Empingham Road. Harry’s father, Amos, was born in Tinwell and was described as a Stone Quarryman in 1901 and a Builder’s Labourer in 1911.

Harry joined the 15th Battalion of the Sherwood Foresters as a Private in March 1915.

“The 15th (Bantam) Battalion, made up initially of men who although fit were below the normal minimum service height of 5′ 3″, moved to France with the 35th (Bantam) Division in 1916. The Battalion fought with great distinction and heavy casualties throughout the 1916 battles on the Somme. However, at the end of 1916, the problems of finding ‘Bantam’ reinforcements in sufficient numbers became too difficult; the 15th Foresters was redesignated a normal ‘service’ battalion and fought as such until the end of the war.”

Harry was awarded the British and Victory Medals. His mother died shortly after the War in 1919 but his father lived until 1942 when his death was registered in the Stamford area.

It is probable that most of Harry’s family stayed in the Stamford area and he may have been the Harry Holmes who married in Rutland in 1922 and died in Oakham in 1916, however there were many Holmes families in Rutland so this cannot be assumed.