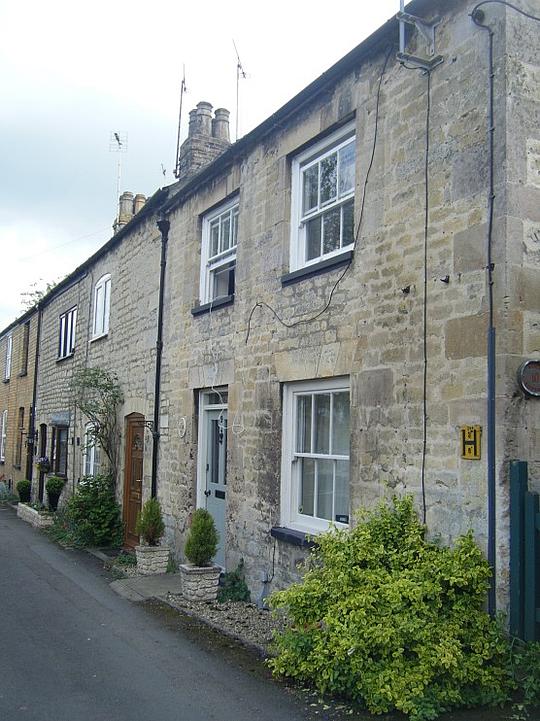 Frederick Barlow’s father was a dairyman who kept his own cows and lived for many years at No 11 at the northern end of Rock Road. He and his wife, Caroline had 8 children, 7 of them alive in 1911 and 6 of them at home. The eldest Edward aged 21 years was a blacksmith. Caroline was working as a housemaid in Leicester. The younger children were all at school except Frederick aged 14 years (born July 1896) who was a fishmonger’s errand boy. By 1915 he too had become a blacksmith.

When Frederick attested in May 1915 he had a Certificate of Trade Proficiency as a shoeing smith. He was 19 years and 270 days old, 5ft 9ins and weighed 125lbs. He joined the Royal Veterinary Corps and was posted with the Royal Field Artillery as part of the British Expeditionary Force in the Mediterranean in June 1915. He spent time serving in Alexandria, Salonika and Malta between then and December 1918.

He seems to have been injured in service in perhaps in December 1918 when he was posted to the Home Establishment of the 4th Resident Brigade Royal Field Artillery. A statement of Disability is dated 25th January 1919.

For some reason a separation allowance was made to his sister, Caroline who had married Walter Hopkins and was living at Handsworth College, Birmingham. This was strange because his medals were received at 11 Rock Road in September and October 1920.

A Frederick Barlow died in Stamford in 1964 aged 67 years and this may be the same Frederick.